As soon as the sun begins to sink in the sky, a long strip of light stretches onto our kitchen floor from the corner window behind the sink. It’s an obvious brightness, and as it bathes our kitchen in warmth, I always wish we had more west-facing windows to let in the sunshine.

But I realized something this week as I paid attention to the golden hour. It doesn’t matter where the windows face. The sun reaches through the cracks and stretches as far as it can across multiple rooms. Its glow shifts and dances around our house, never minding the fact that most of the windows look north.

The light always finds its way in. 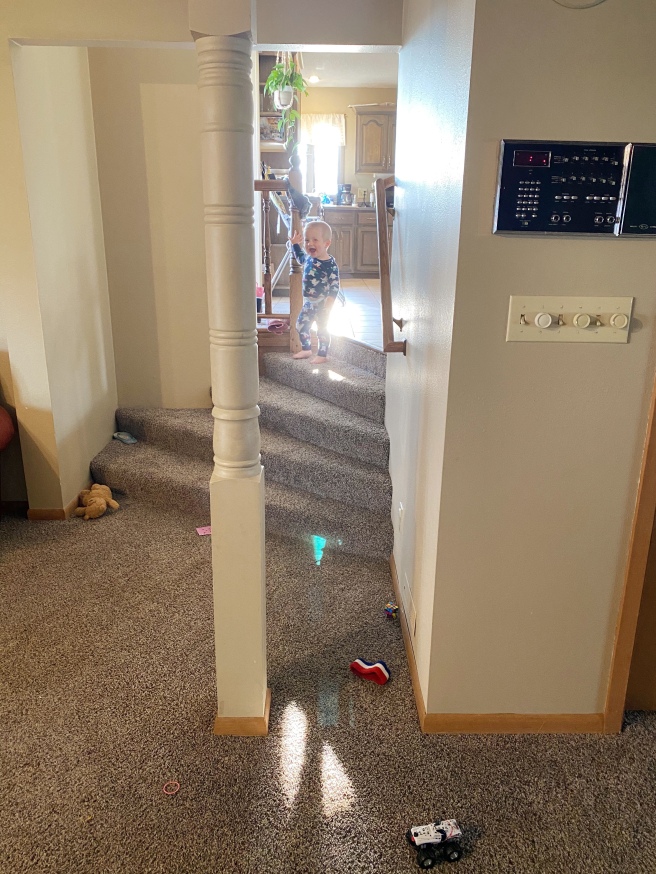 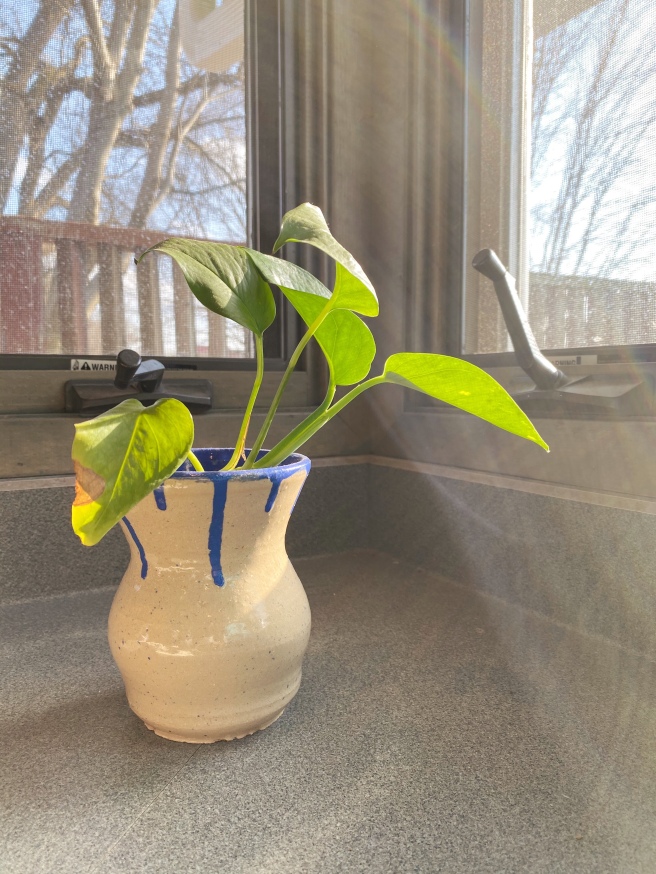 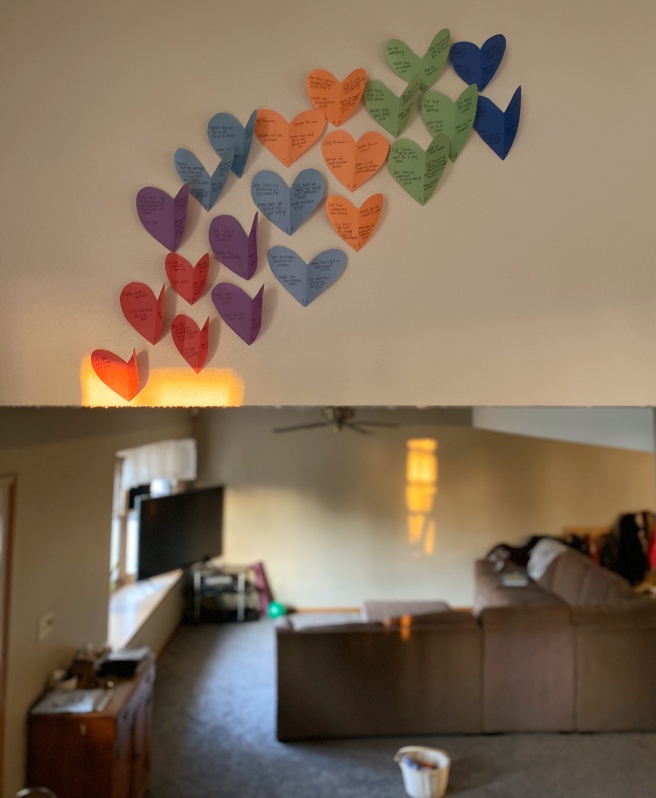 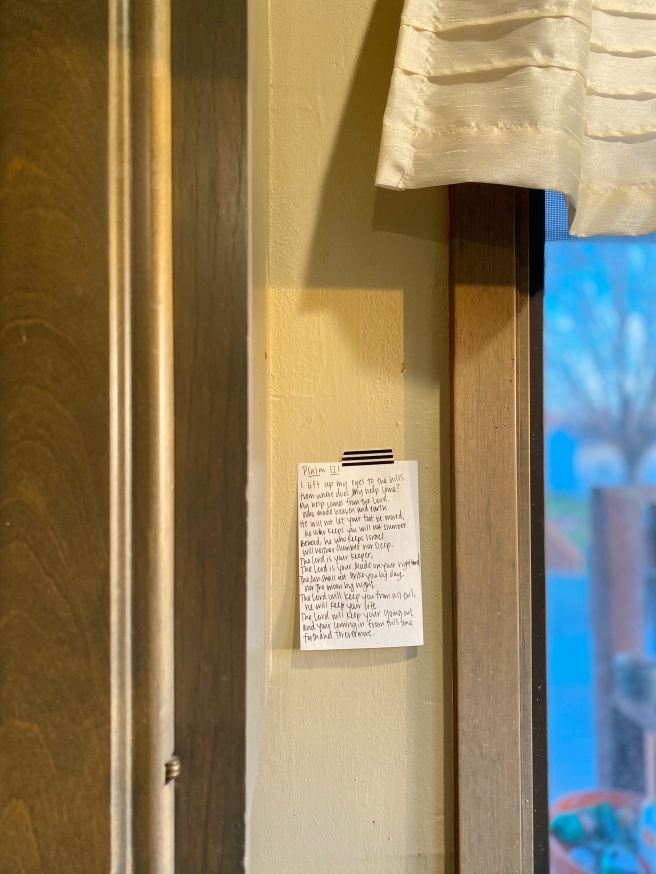 Someday, my kids will ask me what all this was like, and I’ll tell them in earnest—making sure they know all the ways the sun reached through the cracks, stretched itself into everything, and bathed us with its warmth.

This post was written as part of a blog hop with Exhale—an online community of women pursuing creativity alongside motherhood, led by the writing team behind Coffee + Crumbs. Click here to read the next post in this series “Go Where the Light Is”.

7 thoughts on “the light always finds its way in.”

I gave up the radio in my car for Lent and, because I have trouble keeping my mind on any one thing, decided to redeem my silent drives by committing Ephesians 2:1-10 to memory. (It’s my favorite. But God! C’mon.)
I’m usually hunting for light inside—looking for slivers that stretch into unexpected places—but wide open sunshine is pretty great too.
Last fall, this monarch butterfly hatched in our front yard, but only one of her wings straightened out. She ended up living in a Tupperware container on my kitchen counter for 18 days.